Hi my name is Winston, and I’d like to welcome you to the last month in the first quarter of the year. I’m sure things are beginning to take shape business- wise, especially on the customer relationship front. Even though it’s cliché; the customer is King in every business, because the customer plays a very key role in the existence of a business. As such Customer Relationship Management(CRM) is very essential.

Customer Relationship Management (CRM), is a process in which a business or other organization administers its interactions with customers, typically using data analysis to study large amounts of information. CRM systems compile data from a range of different communication channels, including a company's website, telephone, email, live chat, marketing materials and more recently, social media. They allow businesses to learn more about their target audiences and how to best cater for their needs, thus retaining customers and driving sales growth. CRM may be used with past, present or potential customers – Wikipedia.

The concept of Customer Relationship Management started in the early 1970s, when customer satisfaction was evaluated using annual surveys or by front-line asking. At that time, businesses had to rely on standalone mainframe systems to automate sales, but the extent of technology allowed them to categorize customers in spreadsheets and lists. In 1982, Kate and Robert D. Kestenbaum introduced the concept of Database marketing, namely applying statistical methods to analyze and gather customer data. By 1986, Pat Sullivan and Mike Muhney released a customer evaluation system called ACT! based on the principle of digital Rolodex, which offered a contact management service for the first time. The trend was followed by numerous companies and independent developers trying to maximize leads' potential, including Tom Siebel, who designed the first CRM product Siebel Systems in 1993. Customer Relationship Management was popularized in 1997, due to the work of Siebel, Gartner, and IBM. Between 1997 and 2000, leading CRM products were enriched with shipping and marketing capabilities. Siebel introduced the first mobile CRM app called Siebel Sales Handheld in 1999. The idea of a stand-alone, cloud-hosted and moveable customer bases was soon adopted by other leading providers at the time, including; Salesforce.com.

Talking about Salesforce, at Pulsaton we have experts whose core competencies are in Salesforce and its various applications. Salesforce provides Customer Relationship Management (CRM) service and also provides a complementary suite of enterprise applications focused on customer service, marketing automation, analytics, and application development. Salesforce's main services are tools for case, task and issue management. This gives customers tracking abilities for their raised cases and conversation features for social networking Web sites, provides analytical tools and other services including email alert, Google search, and access to customers' entitlement and contracts. The Lightning Platform(also known as Force.com) on Salesforce.com, is a platform as a service (PaaS) that allows developers to create add-on applications that integrate into the main Salesforce.com application. These third-party applications are hosted on Salesforce.com's infrastructure. In the Spring 2015 release, a new framework for building user interfaces – Lightning Components – was introduced in beta. Lightning components are built using the open-source Aura Framework, but with support for Apex as the server-side language instead of Aura's Javascript dependency. This has been described as an alternative to, not necessarily a replacement for, Visualforce pages. According to September 2009 Gartner Group report, Force.com had over 1,000 customer accounts. As of 2013, the Force.com platform has 1.4 million registered developers.

Now I know the two paragraphs above might sound techie, that’s why we at Pulsaton are at your service, to simplify things and get your Customer Relationship Management system(s) up and running with best practices, to the success of your business and organisation. 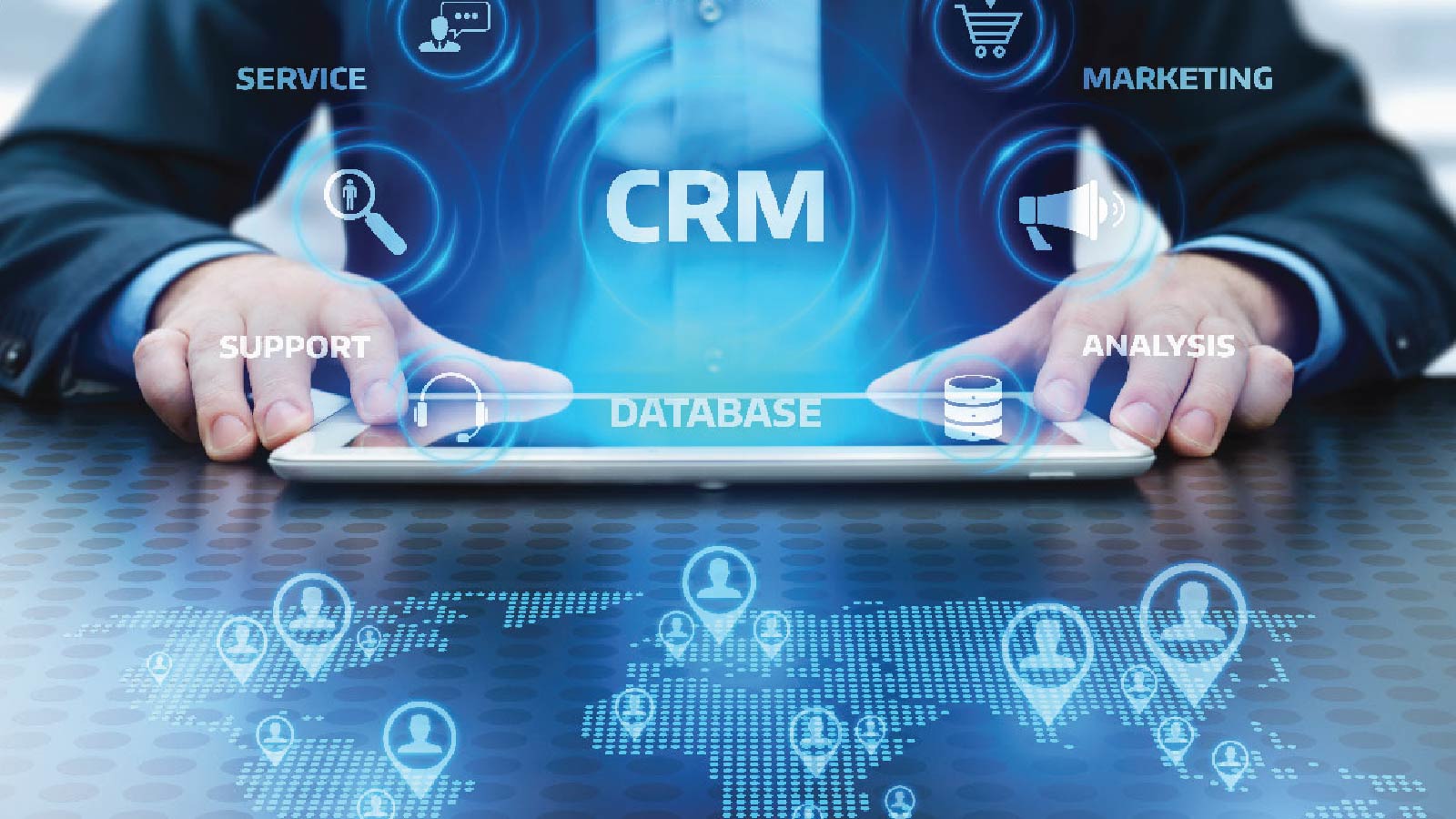 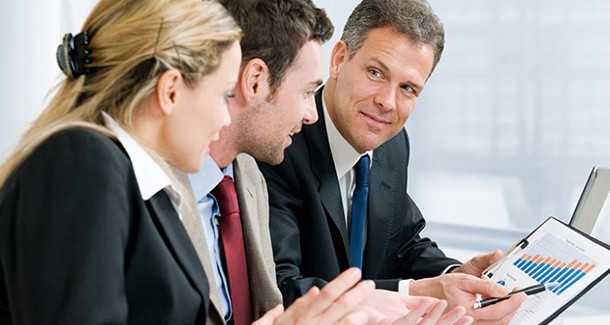